4 Development Tools to Benefit your Business 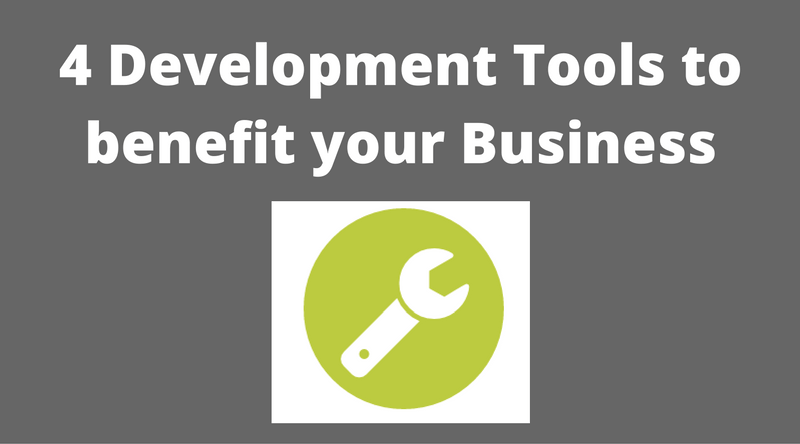 Some of the development tools available to developers to ensure great, consistent results.

Ruby on Rails (or RoR for short) is built on the Ruby programming language and is a complete configurable web development framework. Leveraging the power of Ruby’s philosophy of “developer happiness” has attracted thousands of programmers to unite in the effort of constantly improving the RoR framework. When you invest in RoR for your project, your project constantly benefits from so many developers around the world. Having access to so many Ruby “gems”, which are pieces of code designed to do a specific task, free to incorporate into your application. These gems try to pre-package any feature people want, building an eco system of professional grade “plugins” that cut down development costs dramatically; while being open-source allowing the developer to customise them to any business requirements clients have.

Twitter originally used Ruby on Rails for its platform for a very long time, until it got way too big that such specialist requirements were needed. It grew to one of the biggest websites in the world while still using RoR though.

Shopify, a platform for anyone to be able to host their own online store.

AirBnB, a great platform for people travelling the world, most notably for its guest sharehousing.

Github, the most dominant code repository hosting provider. Github is a known name in many business and hosts very large to very small businesses code bases.

Basecamp is the reason RoR came to be, and is built to support basecamp. They are a provider of one of the most easy to use and simple project management tools online, which is also used by the RoR team to constantly keep RoR on target being built. 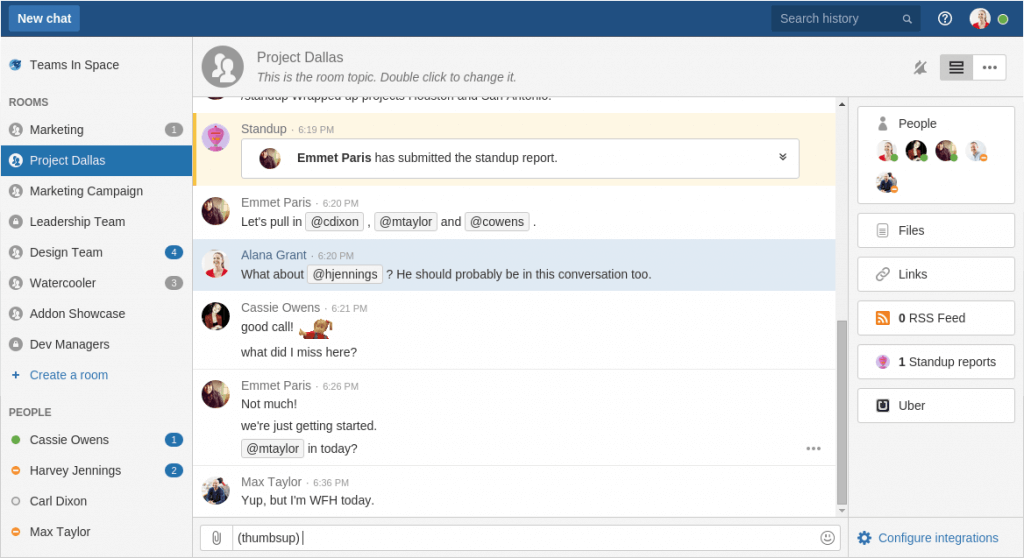 Made by Atlassian, HipChat is an excellent messaging platform to use in the workplace. Having great support for emoticons so we can all express our feelings! All the way to direct integration to so many services, providing direct messaging and feedback into your chat feed.

HipChat’s most notable and powerful features include:

Automatic image uploading and sharing to a cloud-based service

Group chat rooms or personal 1 on 1

Puppet is second to none when it comes to infrastructure and deployment automation. Puppet uses SSL to communicate between the master and servers it deploys with a very user-friendly DSL. Being written in Ruby, it is highly extendable and comes with a bunch of great plugins. Puppet has been used by Twitter for a long time as deployment as well as supporting their major infrastructure. Puppet is a great choice for anyone looking to automate their whole infrastructure.